The best of both worlds - Happy Parents Magazine

The best of both worlds

Hundreds of books have been written about parenting and I still haven’t seen the perfectly brought up child. Could it be because we are all human and none of us is perfect? One thing that I know, however, is that children are constantly matching and mirroring us. For me, good parenting is treating everyone, including children, the way I want to be treated and never expecting my children to do something that I don’t do myself. Good manners and respect are learned by example and not by a lecture. The primary purpose of parenting is to raise fully functional adults who can take care of themselves and make positive contribution to society. That’s a big phrase isn’t it, let’s junk it down in smaller bites:

Bilingual or even trilingual?

When I was pregnant at the age of 35 with my first child, it suddenly dawned on me that my life would change forever. I had been a free spirit; travelling around the world and not having a care in the world, and now, I would be responsible for this new life that was growing inside of me. I lived in a foreign country and my husband and I spoke different languages, our common language is English, but his mother tongue is Greek and mine is German. I started to panic; how would we communicate with our child? There was no Google in 1995 so I wrote a letter to a psychologist in Switzerland who faxed me a beautiful reply: Tiny babies don’t understand words, they understand the tone of their parents voices which they already know, and they will not understand that they learn to speak two or three different language, they will just know three different words, for a glass, for example. I began to relax and took my mission very seriously; I was going to make sure that my babies would know three words for everything, and I would not get worried if they mixed up the languages because I knew that every word that they had learned is stored in their subconscious mind. I wasn’t even concerned when my son used four different languages in one phrase because he had also learned a little Sinhala from our housemaid Soba from Sri Lanka. Today, I can proudly say that both my children are perfectly trilingual and unfortunately my son forgot his Sinhala. In the meantime, they have both added more languages to their portfolio because it seems that it becomes easier for multilingual children to learn additional languages.

You must log in to read the rest of this article. Please SignIn / SignUp 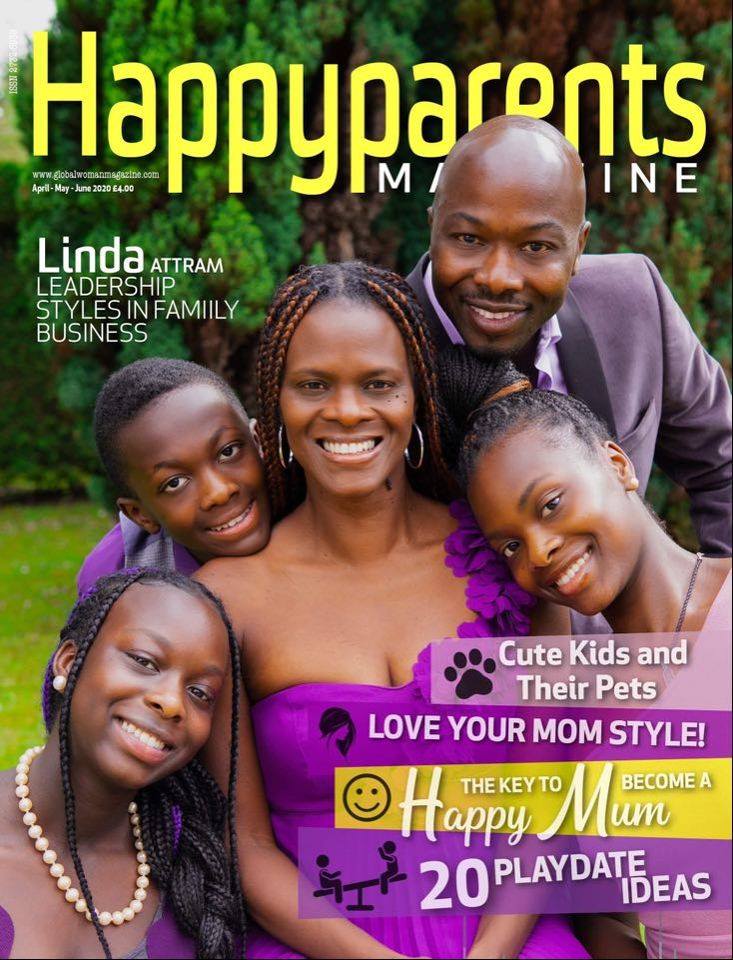 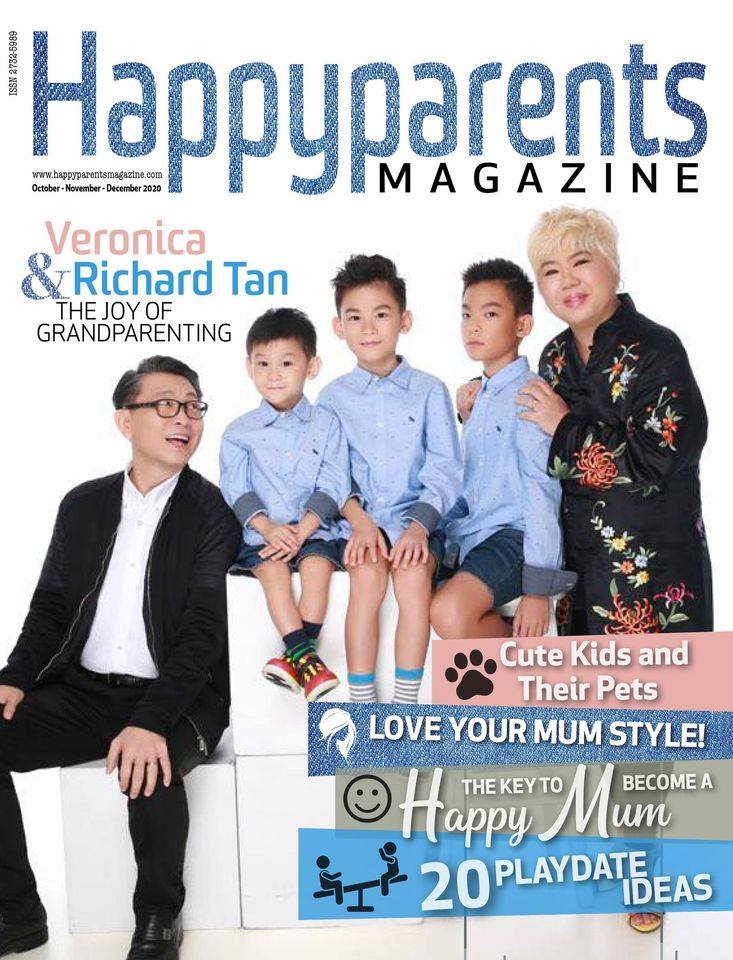